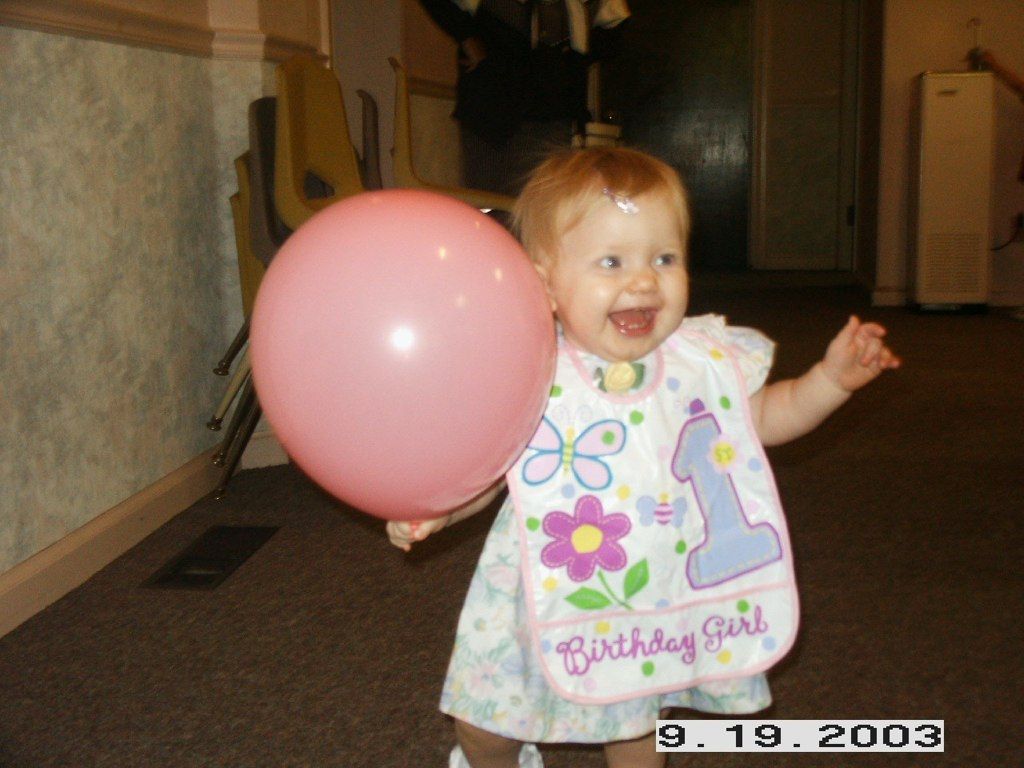 None of these things existed until after Sydney was born:

These things were still true:

As hard as it is for me to accept, my baby girl turns 11 years old today.  When people say time flies, they aren’t kidding.  I’ve watched a lot change as I’ve watched my little girl grow up – in my own life, the life of friends and family, and  in the world in general.

As much as we’d like to try, we can’t promise our children a life free from difficulty, heartbreak, pain, or trauma. The best we can do is try to ground them in love, and give them the skills they need to build a great life of their own.  I hope I’m doing that for my little girl.

I’ve been very privileged to get to be the  father or not one, but two great kids. I’ve never been more proud of anything in my life than the two of them. Happy birthday darling – Love Daddy. 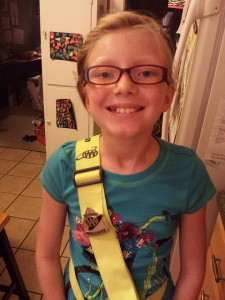 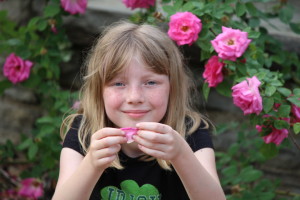 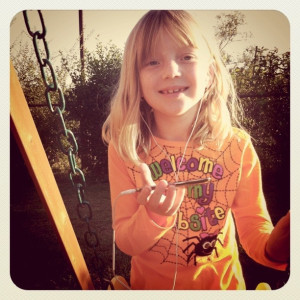 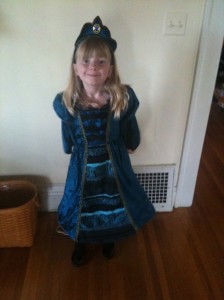 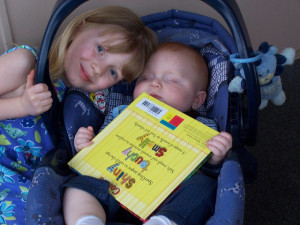